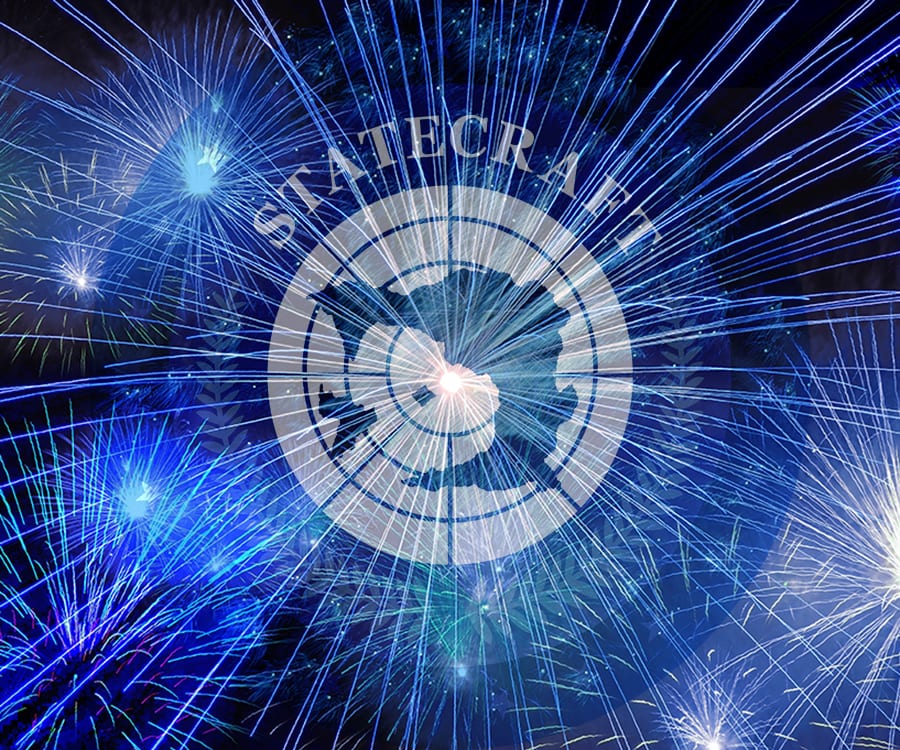 Hello, WE ARE STATECRAFT

A team of simulation fanatics with big hearts for making learning fun.​

Our mission is to engage students in social science topics in a way that ignites their curiosity, excitement for learning, and social skills regardless of their learning styles or socio-economic disadvantages.

A couple of nerdy Poli Sci students on a boat

Statecraft History: Statecraft Simulations, LLC was started by three friends in college looking for exciting course materials in social science classrooms. In 2007, while attending the study abroad program Semester at Sea through the University of Virginia, Joe Jaeger and Sam Smith met through their Political Science Classes aboard the ship while Juniors in college.

Dr. Mabbott or “Lord” Mabbott as he demanded to be called was struck by Sam and Joe’s interest in course topics and eventually asked that they each offer tutoring to help students from other academic tracts other than the social sciences. While meeting to discuss the upcoming exam in Lord Mabbot’s course in November of 2007, Sam and Joe talked about how cool it would be to have a computer based political science simulation going over course concepts.

On his return to the states in the summer of 2008, Joe spoke with his roommate, Adam Simmons – who was double majoring in Finance and Accounting, about the business concept. Adam was soon brought onto the team and the company incorporated in 2009 with Sam Smith as Chief Marketing Officer, Adam Simmons as Chief Financial Officer, and Joe Jaeger as Chief Executive Officer.

Initial design ideas for simulations proved fairly difficult. In a co-authorship with Dr. Nishikawa, Joe Jaeger helped design a short simulation game that was based on an article in Dr. Nishikawa’s “Political Theory” class as a research project.

While the simulation proved successful in delayed tests between a sim class and a “control” test class, it immediately became evident that building a fully automated and effective simulation would be challenging. The Roving Bandit Simulation, which was designed to last just 20 minutes – cost 3.5 months of design, 2 months of Programming, and thousands of dollars through an education grant from Trinity University.

It was starting to become obvious that the team would need to find a simulation that was already heavily tested and designed by a professor in Political Science.

In Fall of 2008, while Joe was working with Dr. Nishikawa, his sister, Jana Jaeger (now Jana Jamail) was taking Dr. Jonathan Keller’s Introduction to International Relations Course. Dr. Keller had created a simulation called Virtual World while a graduate student at The Ohio State University. His simulation had engaging game like qualities inspired off of best selling strategy games and designed to convey over 50 IR Theories over 7 to 10 weeks of the semester.

Jana and Joe would talk multiple times a week about her simulation experience and Joe actually found himself drawn into the drama of her virtual world as they discussed strategies, the ever changing political dynamics between countries, and the economic, terrorist, environmental, and humanitarian crisis she was facing on a weekly basis. It was evident that Virtual World was the perfect sim for the team to publish online to sell to other universities.

Shortly after Jana’s class she introduced Joe to Dr. Keller through a phone call. After many discussions Dr. Keller partnered with Digital World Construction, LLC (aka Statecraft Simulations) to publish Virtual World as a web based simulation called “Statecraft” in 2009.

After raising a round of investment the first version of Statecraft was published in December of 2010. In January of 2011, Texas Christian University was the first school to sign up and use the simulation. 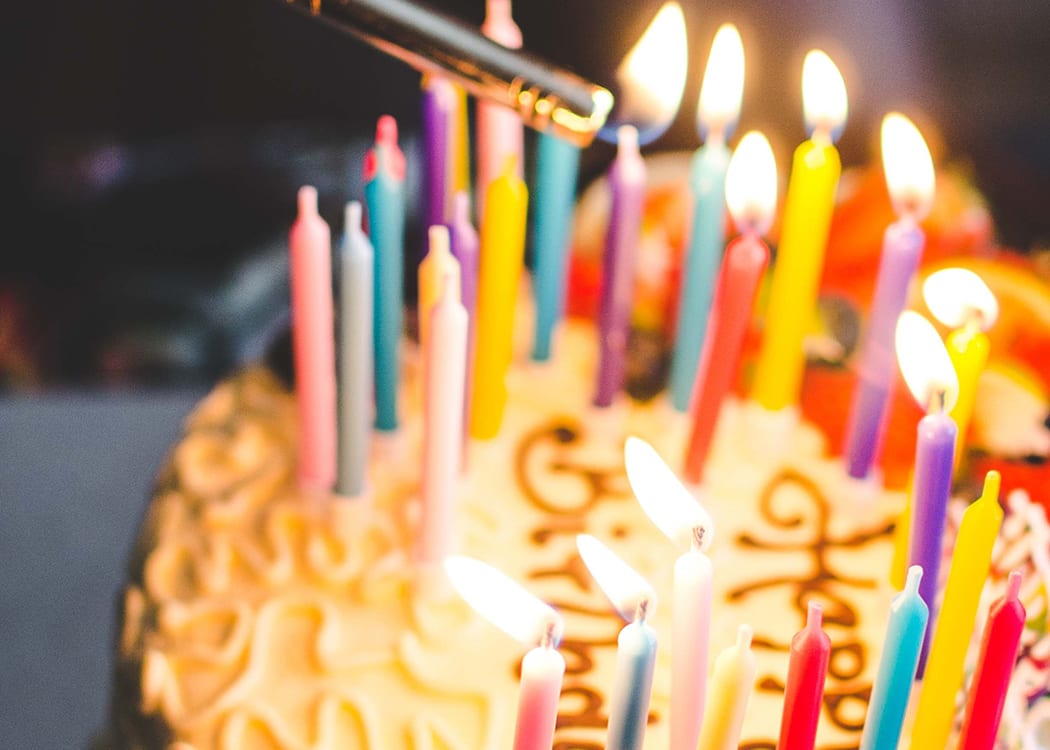 And the rest is history!

As a company, we are passionate about student success! Our mission is to engage students in social science topics in a way that ignites their curiosity, excitement for learning, and social skills regardless of their learning styles or socio-economic disadvantages. In the spirit of this mission, we founded the Statecraft Project LeaderMaker, which donates simulation accounts to low-income high schools.

The number of accounts donated is determined by evaluating school’s free lunch percentage and unique budget constraints. Contact Joe at [email protected] to learn more about the program. Questions? Comments? Conundrums? Great ideas? We want to hear it all.

You, our customers (and our hopefully someday soon customers), are our absolute favorite people to talk to.

We’ll gladly help you troubleshoot, brainstorm the best simulation strategy for your class, give you a tour, talk about a research project, get inspired by your product improvement suggestions or laugh along with you about the major Ice Mountain meltdown you witnessed this semester. Send us a message! 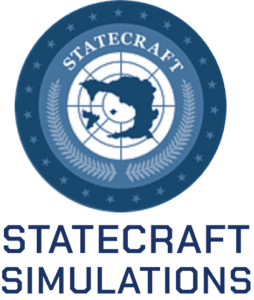 We have answers and ideas for you.

If you’re still looking for info, make sure to book your personalized demo today! Along with a product tour, we’ll chat about how your sim of interest can work best for your unique class situation.